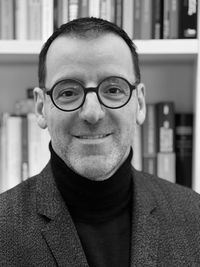 At its meeting on 11 January 2023, the Federal Council elected Stefan Hostettler Fischer as...

Trade marks are a valuable asset for many companies. By registering them, companies identify their...

The IPI’s 2021/22 annual report has been published

Find out what the IPI was working on in the 2021/22 business year in our new annual report. Go...

Symposium: "Best practices in the fight against counterfeiting & piracy – NFTs not your cup of tea? Well, they should: NFTs as a new way of fighting counterfeiting and piracy"

Join us for our next IP conference on the afternoon of 7 June (CET). The topic is industrial data...