A treasure trove of data in a field of corn

Data is of key importance in an increasingly digital economy. The focus until now has always been on personal data. Yet there is also a lot of potential in non-personal data, such as that generated by a harvesting machine in a field, for example. The IPI recently published a report on this topic entitled ‘Access to non-personal data in the private sector’. 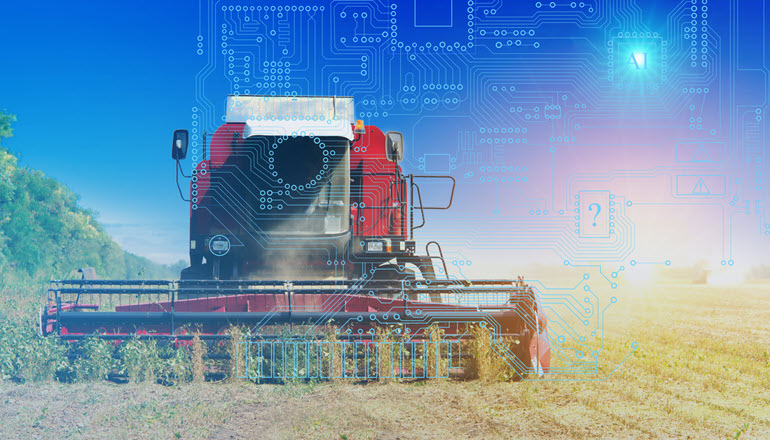 Non-personal data is produced in what is known as ‘smart farming’ in agriculture. Photo: iStock

Our world has never been as connected as it is now, and digitisation is creating an enormous treasure trove of data. The Swiss economy, for example, produces non-personal data such as trade data from the financial sector, tourist attraction directories and data generated by machine tools, which all play a key role in developing innovative goods and services.

Non-personal data is produced in what is known as ‘smart farming’ in agriculture. Intelligent machines ease the load of farmers working in fields and cattle stalls. Milking robots, tractors, silos and automatic feeders are equipped with sensors that collect data and report it back to farmers in real time, who can then use this information to optimise their production themselves. 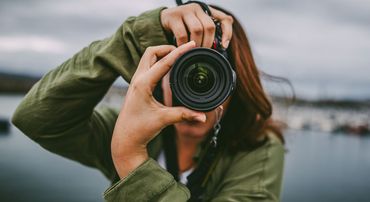 Need photos for your SME? Here’s how to do it right

Due to a revision all photos are now protected by copyright in Switzerland. This also has implications for companies. We take a look at what SMEs…

The Federal Council wants to modernise the Swiss patent system and adapt it to international standards. It opened the consultation procedure on the…

During the coronavirus crisis, the Swiss Federal Institute of Intellectual Property (IPI) supported SMEs and start-ups by providing free assisted…