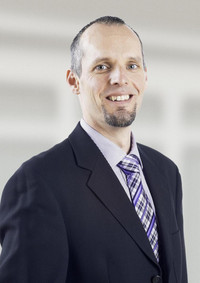 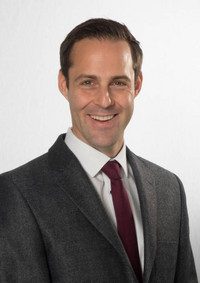 Users of the patent analysis platform PatentSight can now avail of 10 of the future-oriented...

Online autumn conference of the Association of Intellectual Property Experts on 30 October 2020.

The Association of Intellectual Property Experts’ autumn conference is this year being offered as a...

The Artificial Intelligence Conference on Search, Data and Text Mining, Analytics and Visualization (AI-SDV) from 5 to 6 October 2020 in Nice (France)

The AI-SDV 2020 Conference and exhibition is planned to be held at the Hotel Aston la Scala...

The Association of Intellectual Property Experts’ autumn conference, which is taking place from 24...

Alle Konferenzen anzeigen
Back to top